The phone, the EE contract and the Apple TV 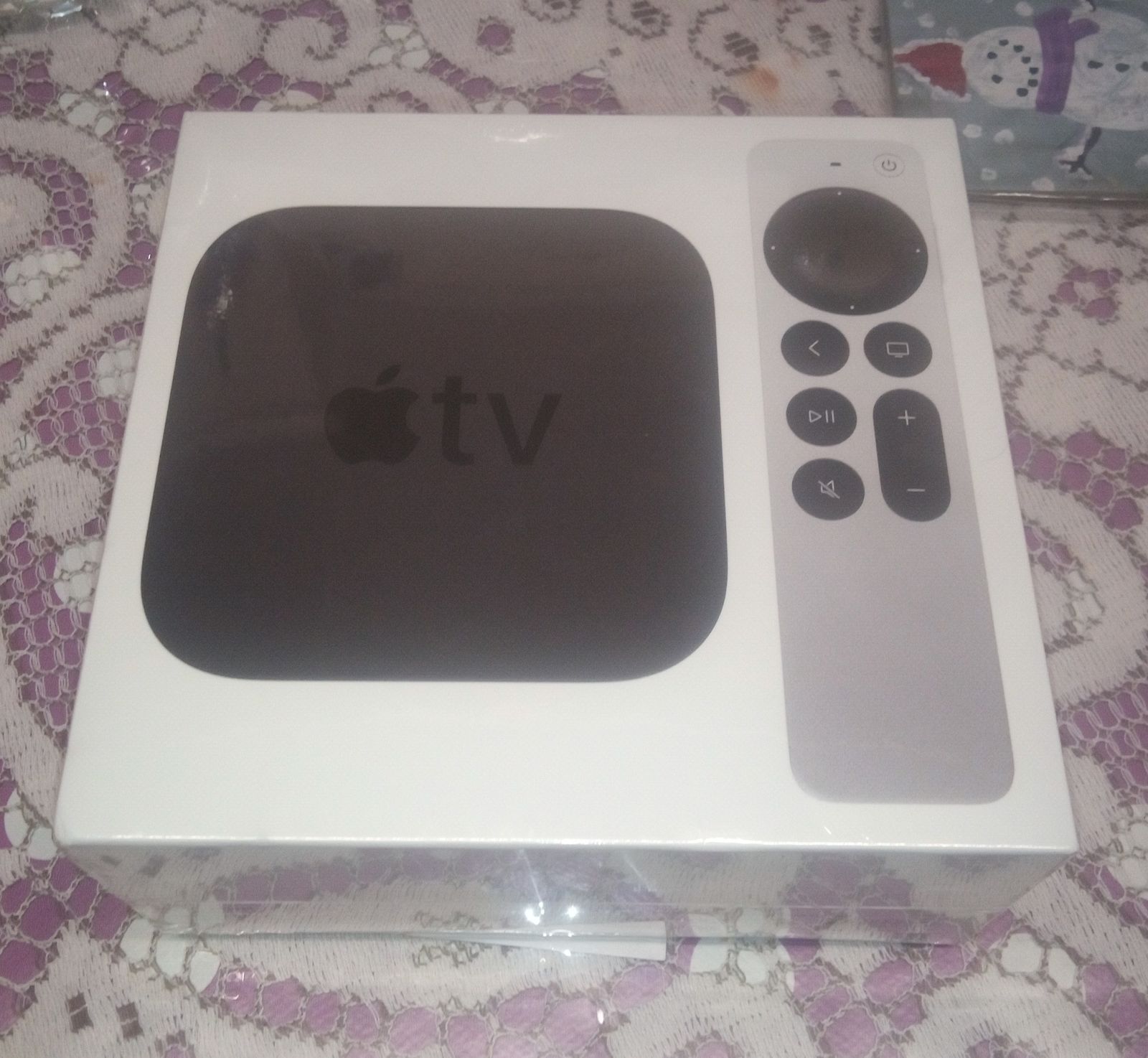 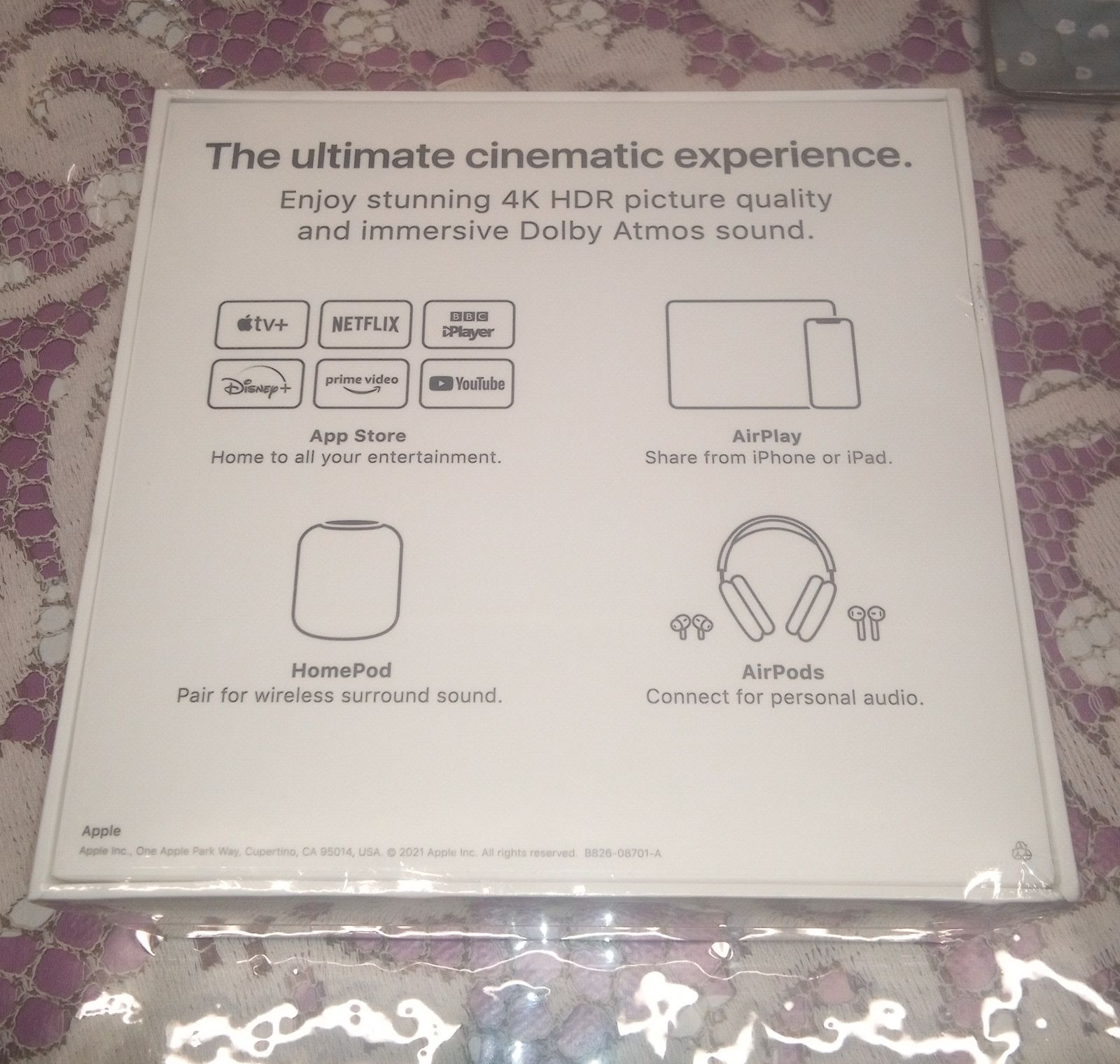 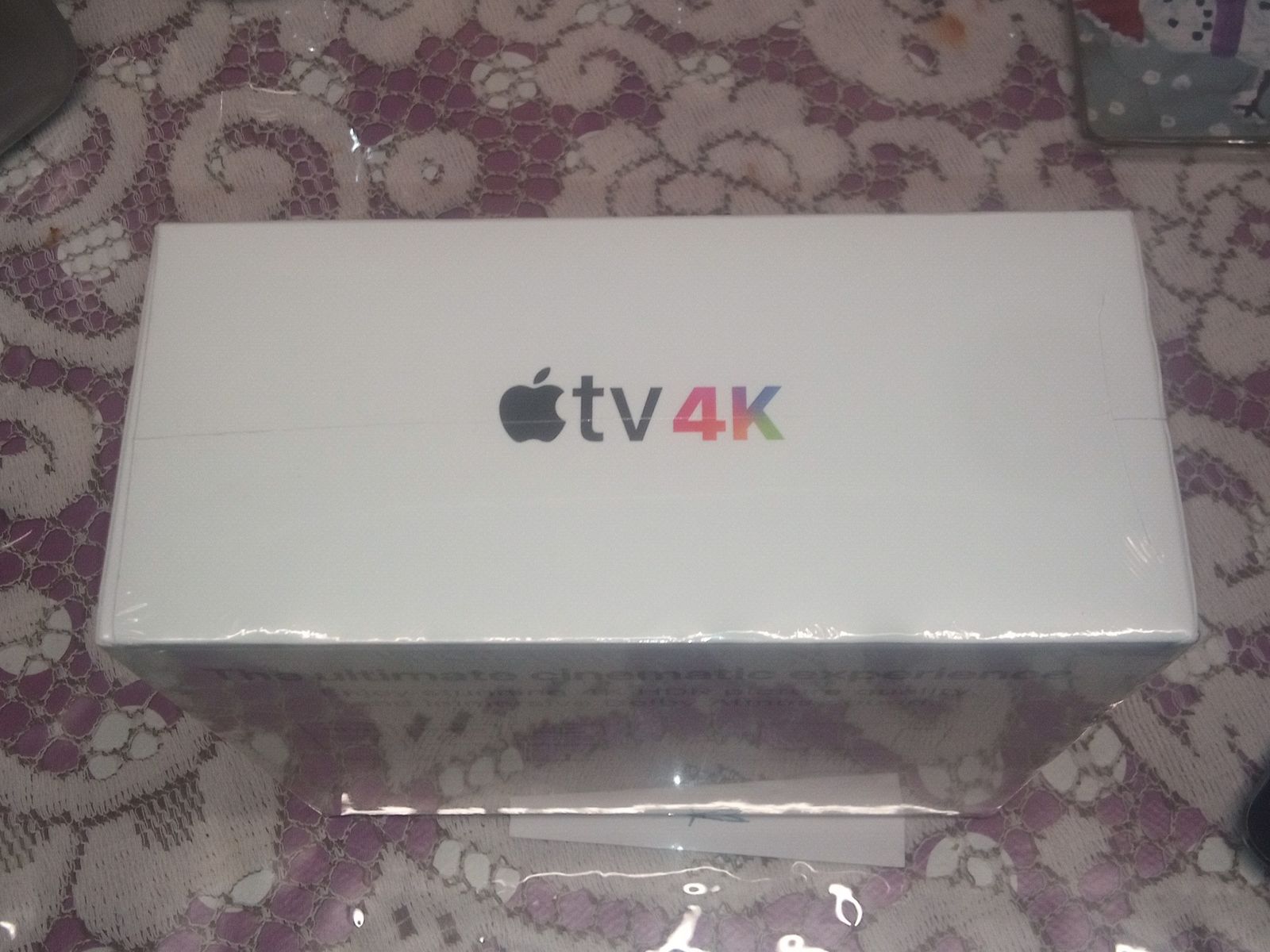 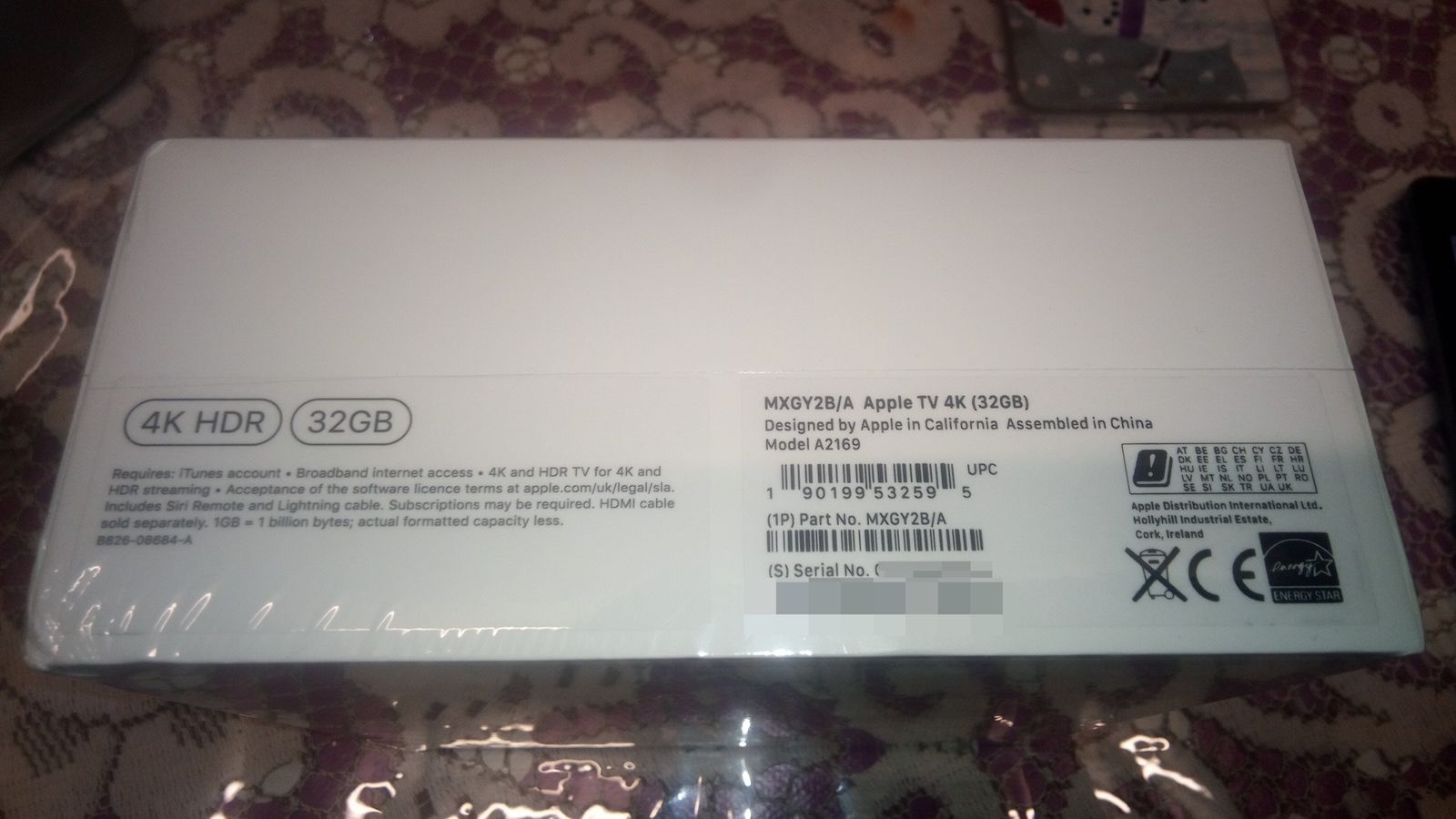